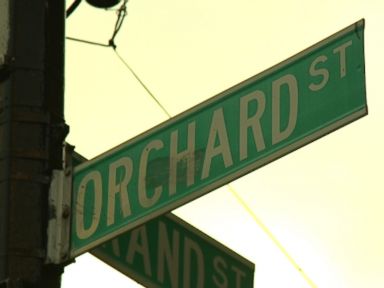 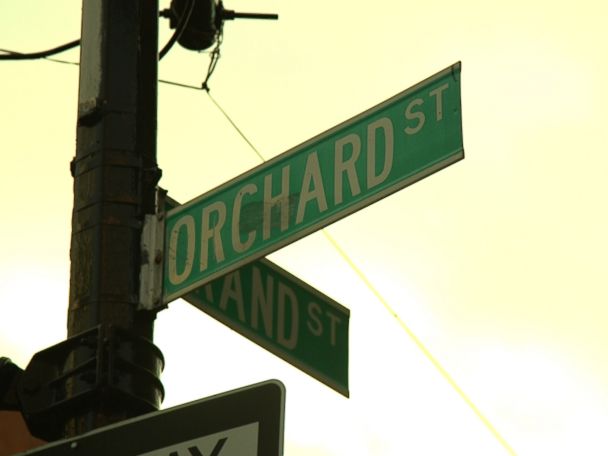 Riding along with the police is exactly what I love about my job. I go where most people can’t or won’t or shouldn’t go, to observe the real people behind the scenes and experience the day-to-day lives that only insiders know about.

After eight months of spending nearly seven-days-a-week with a variety of NYPD units, I collected stories for years to come and developed a more nuanced view of the people behind the badges.

In my time in the field (alone with a small camera), I was assigned to follow Crime Scene Unit detectives, Special Victims detectives and the entire Manhattan South Homicide Squad. I was present for nearly 30 homicides, covering a very wide variety of victims (though several were discovered to be suicides upon investigation).

Watching everything through my camera lens, I sometimes forgot that I was actually there too. “This is a frightening situation,” I’d think, somehow not feeling afraid. “Someone could get killed here.” Even if you are watching from the sidelines, you can’t help but become affected by this kind of work. It’s a unique experience to dip into other people’s lives for months at a time and then return to your own.

For a while after I returned to normal life, I realized I’d become an apologist for the NYPD. I knew why: Not only had I gotten into the thrill of it, but I had bonded with many detectives whom I knew were not only good people but essential to the daily lives of average citizens. They were also people who had made me feel personally protected no matter which dark, sketchy, raging corner of town we found ourselves in. I was starting to understand. The force is a club that makes regular guys feel special and smart guys feel heroic. People want to get in and fit in. The getting in isn’t the hard part. You don’t have to be rich or come from a legacy or even be exceptional at anything — just work hard and pass the tests. The problem is fitting in. If you don’t fit into the club, you could end up dead. It’s like a playground but with guns. If no one wants to play with you that can mean no one will be there for you, watching your back when you need it most.

Some detectives asked me what some of my impressions of cops (detectives in particular) were after a few months. On one hand, I was really impressed with how smart and perceptive many of these men and women were. Conversely, I was disappointed by how petty and immature even some senior bosses could be. At best, I was watching fast-talking, deeply experienced puzzle masters in action. But then it could also be like junior high, only with a lot of language I can’t repeat here.

I got the feeling that most of the detectives thought that I was anti-gun. I didn’t let on that they were right because I also needed to be accepted by the club if they were going to open up to me. So I learned how to fire a 9mm Glock at the NYPD practice range. It was intense. The movies just don’t do justice to how loud a gun going off in a room is. It is deafening! I was so nervous that my palms started to sweat. But then the instructor told me what to do and… I was good at it! My heart was racing and my head was full of my own rants about the evils of firearms, but what I really felt was talented.

And I understood the feeling. I mean, I really got it — the strange, exciting, instant power of guns. It was scary because with every homicide I also saw (and smelled) what guns can do: brains clumped on my shoes, blood puddles, the sight and putrid stink of three-day old dead people (that’s why some detectives told me they smoke cigars and others smoke pipes), lives cut short, families destroyed. It made sense when I learned later that the officers with the most experience almost never use their guns.

After my shooting lesson, the first thing I did was take my target around and show all the cops I knew that I had shot a paper guy. Cops say that they are not a trusting bunch, but from that moment on, many of the detectives opened up to me a lot. Once the cops started talking to me — really talking to me — I could see why they wanted to be a part of the force and also see the things that make people distrust them. Perhaps at the heart of this distrust is that they often work with people at the worst moments of their lives, creating a different lens for seeing the world than most people have.

But my understanding of detectives changed the most when I found myself following the murder of Burke O’Brien and met Det. Silvia. Silvia didn’t need me to be a good shot or anything else. He just wanted me to be a good listener and trustworthy person to have around while he faced the most challenging case of his career as an investigator.

Silvia cared only about doing his job well and doing his best for the O’Brien family (before he had even met them).

He kept an open mind, re-asking the questions that already seemed answered. And he kept at it long after the homicide team moved on to other cases, the weather turning from bitter cold to sweltering heat. Silvia felt that he owed it to the O’Brien family to find Burke’s killer. Unfortunately, he didn’t.

Our original show aired and Silvia left the 7th Precinct and eventually retired from the force after his 20 years of service.

Then, in summer 2014, more than 10 years after I had been embedded with the NYPD, Silvia called me.

He was still determined to solve this case.