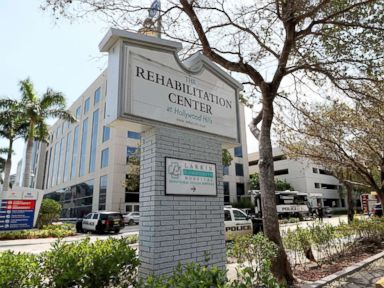 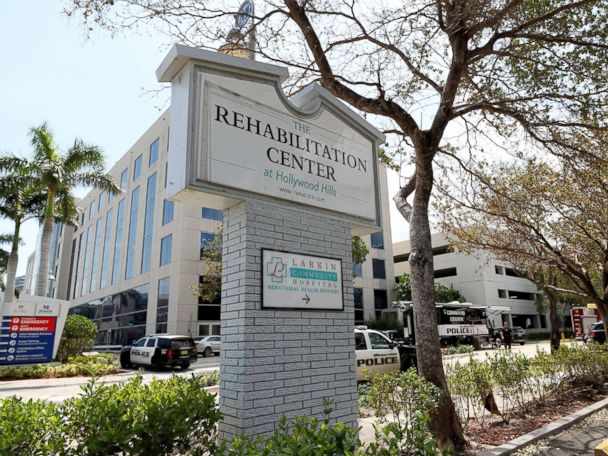 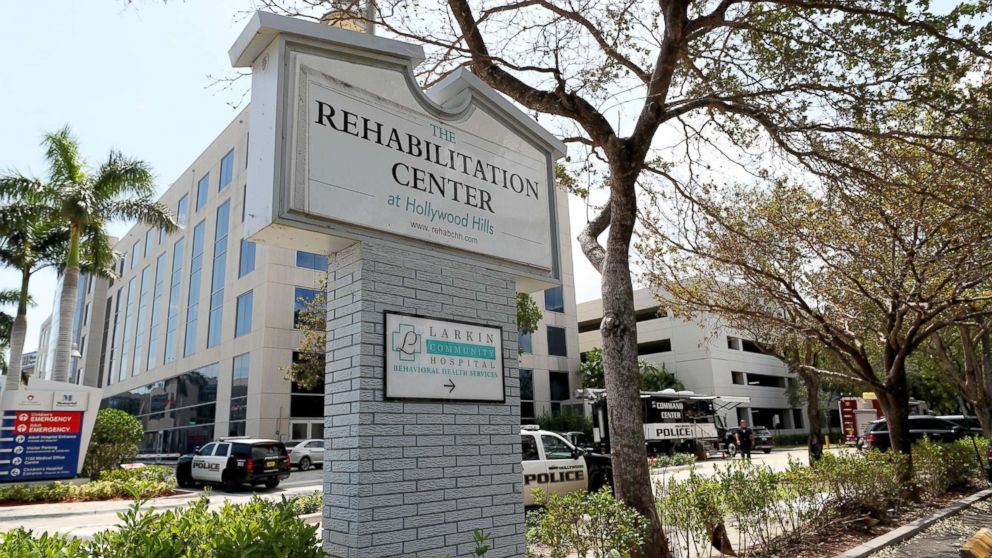 Newly released 911 calls capture the unfolding crisis at a Florida nursing home that lost its air conditioning after Hurricane Irma, subjecting its patients to sweltering heat and ultimately leading to the deaths of 14 people.

In the first call from the Rehabilitation Center at Hollywood Hills during the early hours of Sept. 13, an unidentified employee tells the dispatcher a patient is in cardiac arrest. “I saw her slouch over. I noticed she is not breathing,” the employee says.

In another call, an employee sighs, “Whatta night,” while describing her patient’s condition. By the fourth call, an employee remarks, “Oh my God, this is crazy,” as she goes back and forth with the dispatcher.

As the calls continue coming in, employees at the nursing home sound increasingly frenzied as they describe patients in various states of respiratory distress. By the sixth and final call, the dispatcher asks whether they’ve called already. “It’s for a different patient,” replies the employee.

The calls were released Monday by Hollywood Police.

Geoffrey D. Smith, an attorney for the nursing home, had no comment on the calls. “We have been asking for these records since the incidents occurred. To date, we have not had access to the 911 calls and are still waiting for responses to our multiple public record requests,” he said.

Florida officials have suspended the nursing’s home license in the wake of the deaths. The facility is now the subject of a criminal investigation.

More than 100 residents were evacuated from the nursing home, which is affiliated with the Larkin Community Hospital, on Sept. 13 after the facility’s air conditioning system failed.

Medical staff from Memorial Regional Hospital in Hollywood, which is near the nursing home, described a chaotic scene of evacuating the patients from the nursing home after three came into the emergency room with “extraordinarily high temperatures.” Some of the patients who were admitted to the hospital had temperatures of upwards of 106 degrees, hospital officials told ABC News last month.

Nursing home administrator Jorge Carballo said in a statement shortly after the facility was evacuated in September that the home had suffered “a prolonged power failure to the transformer which powered the facility’s air conditioning system as a result of the hurricane.”

“Facility administration is cooperating fully with relevant authorities to investigate the circumstances that led to this unfortunate and tragic outcome. Our hearts go out to the families and friends of those who were affected,” he added.

In a later statement, Carballo said, “The center and its medical and administrative staff diligently prepared” for the hurricane.

“We took part in emergency management preparedness calls with local and state emergency officials, other nursing homes and health regulators,” he said. “While our center did not lose power during the storm, it did lose one transformer that powers the air conditioning unit. The center immediately contacted Florida Power & Light and continued to follow up with them for status updates on when repairs would be made. Outreach was also made to local emergency officials and first responders.”

Florida Gov. Rick Scott has vowed to hold those responsible for the deaths accountable.

Tue Oct 17 , 2017
Sen. John McCain, R-Ariz., slammed “half-baked, spurious nationalism” in an impassioned speech while accepting the Liberty Medal in Philadelphia this evening. McCain, who was presented with the medal by former Vice President Joe Biden, began by saying he was humbled by the award before eventually lashing out at the nationalism […]