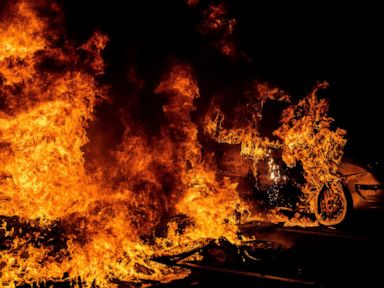 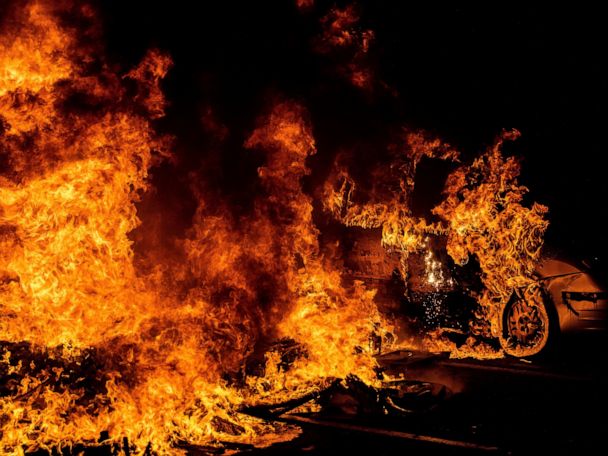 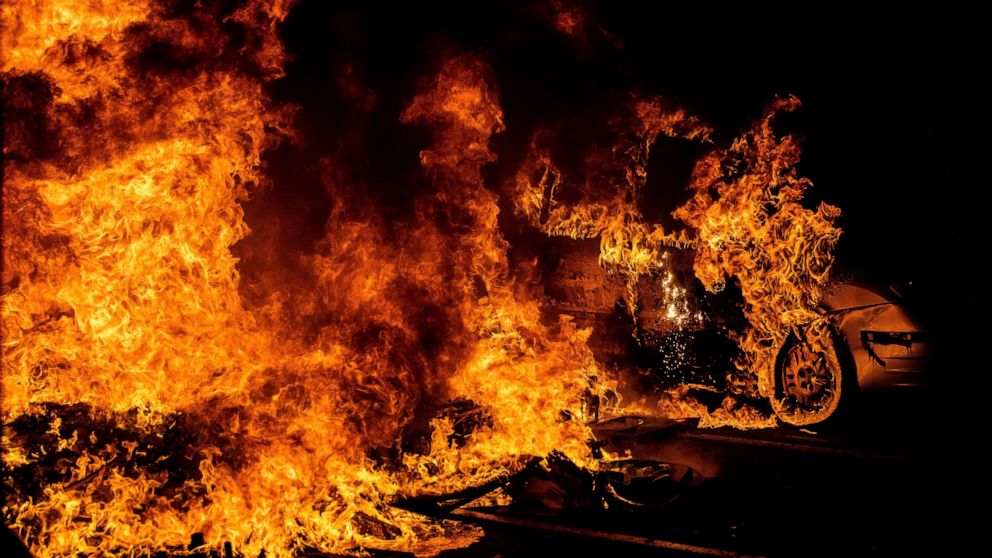 Spanish authorities say that 80 people, including 46 police officers were injured overnight during the most violent of three nights of rioting over the imprisonment of Catalan separatist leaders.

A statement from the office of Spain’s caretaker prime minister says that 33 people have been arrested. Four protesters have been jailed so far on provisional public disorder charges.

The Spanish leader, Pedro Sánchez, is presiding over a meeting with experts from the interior and other ministries to analyze the security situation in the northeastern region.

Thursday began with new road blockades across the northeastern region, including a main highway leading to France.

Thousands of people have also been marching peacefully since Wednesday toward the regional capital, Barcelona, where students are striking and which trade unions are planning to join on Friday.

US delegation to seek a cease-fire with Turkey and Kurds

Thu Oct 17 , 2019
A senior U.S. delegation faces the herculean task of pressuring Turkey to accept a cease-fire in Northern Syria, hours after President Donald Trump declared the U.S. has no stake in defending Kurdish fighters who died by the thousands as America’s partners against Islamic State extremists. Vice President Mike Pence, heading […]