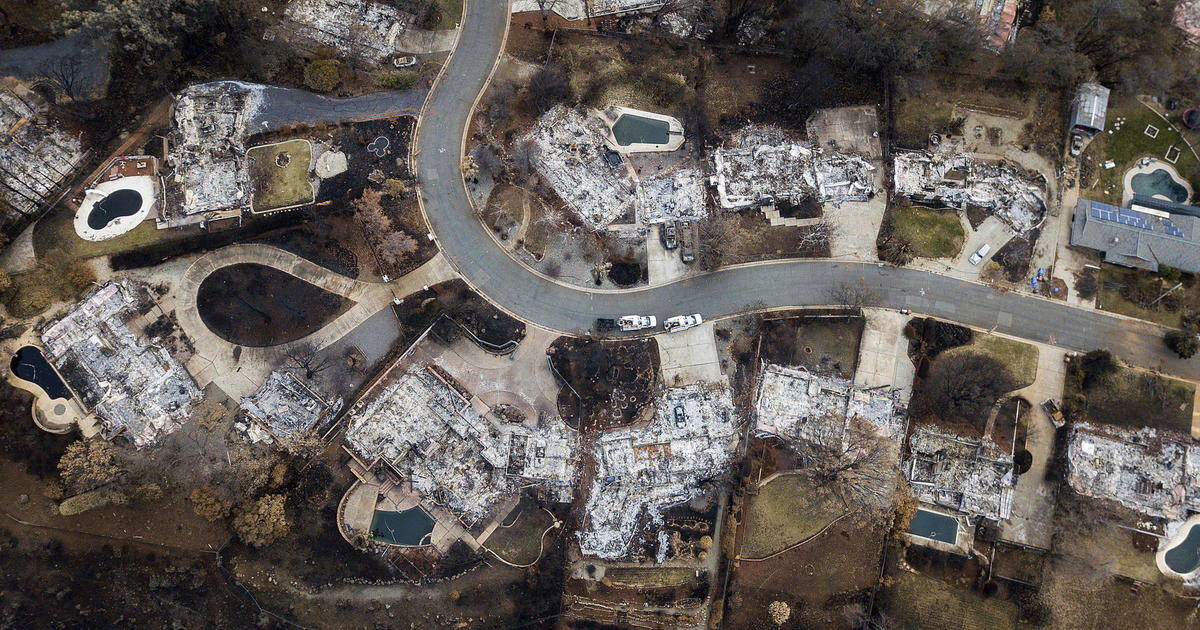 As many as 100,000 Californians are eligible to receive payments for the damages they suffered from a series of devastating wildfires over the last several years. But tens of thousands of them have not sought compensation.

They face a Monday deadline to file claims against Pacific Gas & Electric, the utility blamed for many of the fires and required to cover a wide range of wildfire-related losses as part of its bankruptcy plan.

Concerned that as many as 70,000 victims may miss out on payments, attorneys filed court papers Friday to alert the bankruptcy judge that wildfire survivors — many still traumatized and struggling to get back on their feet — aren’t aware of their rights to file a claim.

“People really are overwhelmed and don’t understand what they need to do,” said Cecily Dumas, an attorney for the Official Committee of Tort Claimants, a group appointed by the court to represent all wildfire victims in the bankruptcy.

“Renters, lower-income people were simply too exhausted by their day-to-day circumstances to deal with it,” she said.

PG&E filed for bankruptcy protection in January as it faced billions of dollars of damages from wildfires that have killed scores of people over the past couple of years and destroyed thousands of homes. The investor-owned energy company set aside $8.4 billion for payouts to wildfire victims and mailed 6.2 million claim forms to possible victims, calling attention to the process through websites, email, social media, and radio and television ads.

However, many victims said in court papers supporting a deadline extension that the legal notice didn’t reach them because they have been displaced, or if they did receive it they mistook it as a scam. Some said they thought they couldn’t pursue a claim because PG&E is bankrupt, or that they weren’t eligible to make a claim since they already received money from their insurance company.

Others thought they couldn’t make a claim without a lawyer.

“I thought I wasn’t a victim because I got out alive,” said Elizabeth Davis, 91, who lost her mobile home in a wildfire that essentially wiped out the town of Paradise nearly a year ago. “I never received any information that PG&E has billions of dollars available. I thought I was not qualified to make a claim.”

A man who said his house in Paradise was destroyed by fire three months after he bought it said he learned through social media that he could recover money from PG&E for his losses. Ryan Mooney said he believes there are countless people like him who don’t know they can file claims “or what they will lose if they don’t.”

Dumas said wildfire survivors can additionally claim for hardships such as lost wages, lost business and emotional distress. Renters can seek to recover the cost of finding alternate housing.

Dumas wasn’t certain a deadline extension will lead to more people making claims. However, she said she felt a moral obligation to inform the judge so he can grasp the scope of the problem.

Egypt reveals details of coffins found with mummies inside

Sat Oct 19 , 2019
King Tut statue sells for $6 million Egyptian archaeologists recently discovered 30 colorful ancient wooden coffins in the city of Luxor. On Saturday, they were opened to reveal perfectly preserved mummies.  The Antiquities Ministry described the coffins as extremely well-preserved, with colorful paintings and full inscriptions, and said they were still closed, […]