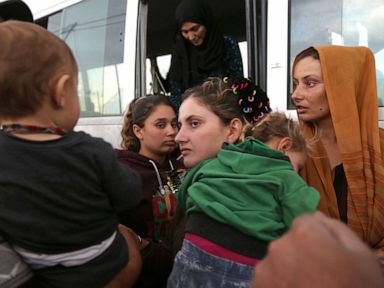 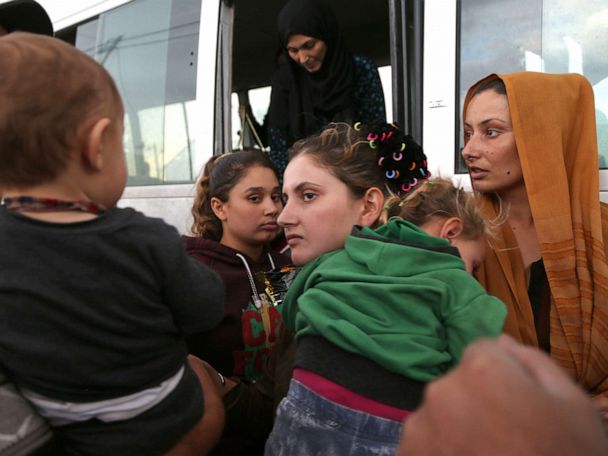 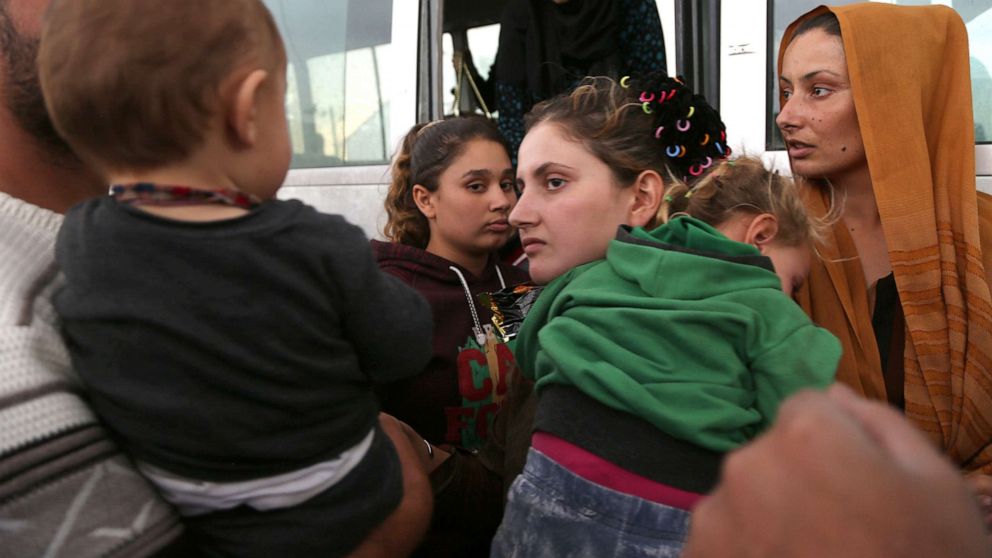 Over 7,100 refugees arrived in Iraq from Syria within seven days, the United Nations High Commissioner for Refugees (UNHCR) said on Tuesday, as Turkish forces targeted Kurdish regions after the U.S. withdrew troops.

A majority of the people — three out of four — are women and children, including unaccompanied minors, UNHCR spokesperson Andrej Mahecic said at a press briefing in Geneva. Mahecic added that many “require psycho-social first aid” and that some witnessed the violence that has been occurring in the region this month.

The people crossed from northeast Syria into Iraq between last Monday, Oct. 14, and this Monday, Oct. 21. They are primarily being held at a camp at Bardarash, Iraq, which is being managed by the local Board of Relief and Humanitarian Affairs, a UNHCR partner.

The arrivals detailed in this UNHCR report began a week after President Donald Trump announced U.S. troops would be withdrawing from northeast Syria, leaving behind Kurdish forces with whom they had been allied with in the fight against ISIS.

Two days after Trump’s announcement, on Oct. 9, as U.S. troops were withdrawing, Turkish President Recep Tayyip Erdogan announced a Turkish operation had begun in northeast Syria with the stated intention of ridding the area of terrorist threats. The operation targeted many of the Syrian-Kurdish forces the U.S. had supported.

Following international outcry, Vice President Mike Pence announced in Turkey on Thursday, Oct. 17, that Turkey and the U.S. had agreed to a 120-hour “ceasefire,” giving Kurdish forces time to withdraw from a 20-mile-deep “safe zone” on the Turkish-Syrian border to be controlled by Turkey.

Turkish Foreign Minister Mevlut Cavusoglu said it was a “pause in Turkey’s operation” and “not a ceasefire.”

By Friday morning, eyewitnesses reported that violence was still ongoing as it appeared Turkish artillery continued shelling Ras al-Ayn, a Syrian city on the Turkish border.

Trump said on Twitter Friday that Erdogan told him “there was minor sniper and mortar fire that was quickly eliminated.”

Mahecic of the UNHCR said the refugees are being provided hot meals, transportation, shelter and identification of unaccompanied minors, among other resources, and that the camp at Bardarash has “a water network, an electricity grid and a sewage system.”

However, Mahecic said, those networks at the Bardarash camp need to be expanded as more people arrive.

Tue Oct 22 , 2019
A man who stole an ambulance and crashed into bystanders has been shot by police in the Norwegian capital of Oslo, police said Tuesday. At least two people were injured as the stolen ambulance drove into a crowd of people that included an elderly couple and a woman with a […]