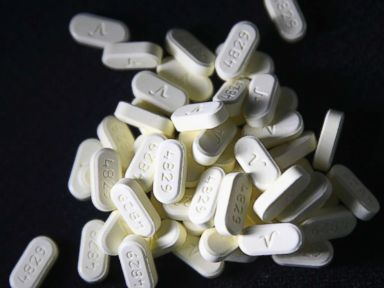 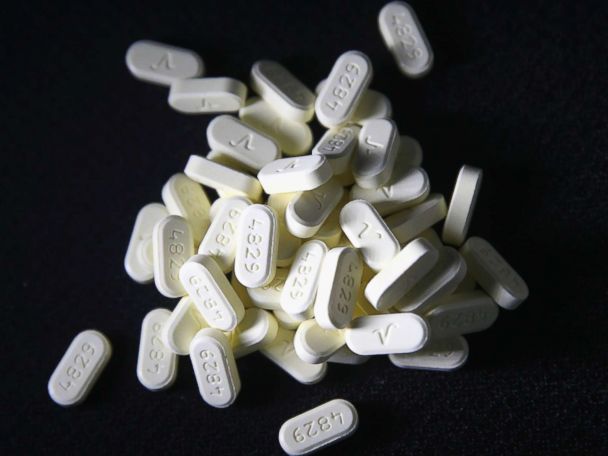 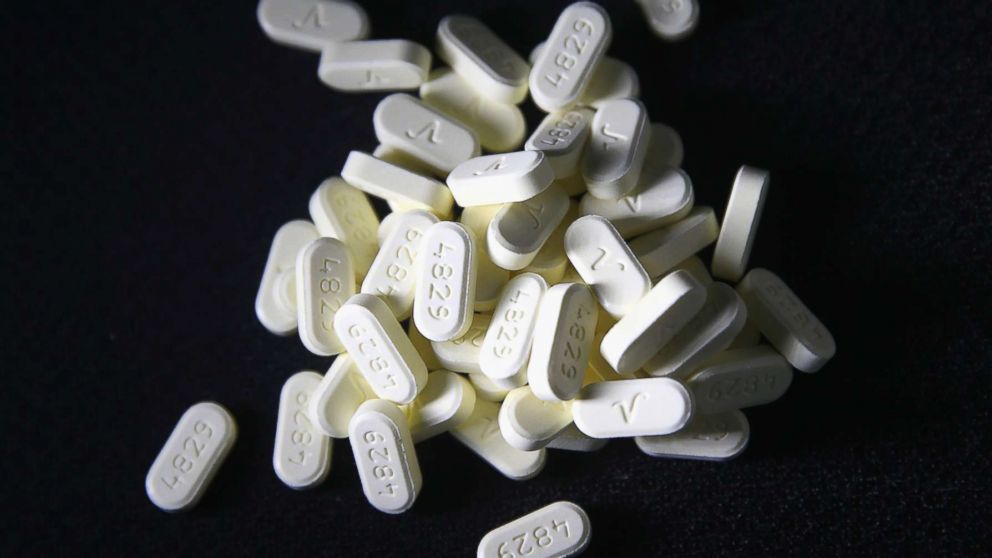 The Justice Department announced Wednesday that 60 people across five states, including more than 30 physicians, were charged in connection with millions of illegal prescription opioids in a takedown by its “Appalachian Regional Prescription Opioid Strike Force.”

The states are Alabama, Kentucky, Louisiana, Ohio, Pennsylvania, Tennessee and West Virginia. Some cases were developed years ago and are being brought to light with the new cases being unsealed on Wednesday.

“The opioid epidemic is the deadliest drug crisis in American history, and Appalachia has suffered the consequences more than perhaps any other region,” Attorney General William P. Barr said in a release.

According to the Justice Department, the suspects wrote some 350,000 prescriptions and distributed 32 million pills.

In Tennessee, according to prosecutors, a doctor known as the “Roc Doc,” ‘allegedly prescribed powerful and dangerous combinations of opioids and benzodiazepines, sometimes in exchange for sexual favors.’

The Western District of Tennessee saw the most number of individuals and doctors charged.

In another instance, in the Western District of Kentucky, according to the DOJ, a doctor would provide pre-signed blank prescriptions to office staff who used them to prescribe drugs while he was out of the office.

In a case out of Dayton, Ohio, the DOJ said a doctor who is alleged to have been the highest prescriber of controlled substances in the state, and several pharmacists, are charged with operating an alleged “pill mill.” According to the indictment, the DOJ says, “between October 2015 and October 2017 alone, the pharmacy allegedly dispensed over 1.75 million pills.”

“It is also vital that Americans struggling with addiction have access to treatment and that patients who need pain treatment do not see their care disrupted, which is why federal and local public health authorities have coordinated to ensure these needs are met in the wake of this enforcement operation,” HHS Secretary Alex Azar said in a release.

“The Trump Administration’s law enforcement and public health leaders will continue to work hand in hand to end this crisis that has hit Appalachia hard and steals far too many lives across America every day,” Azar continued.

According to NIH’s National Institute on Drug Abuse, Ohio and West Virginia rank at the top of opioid overdoses in the country.

Wed Apr 17 , 2019
The judge overseeing the case in which New England Patriots owner Robert Kraft is charged with soliciting prostitution halted Florida prosecutors’ plans to release police surveillance video from a spa at which Kraft and two dozen other men have been charged with paying for and receiving sexual favors. “I don’t […]