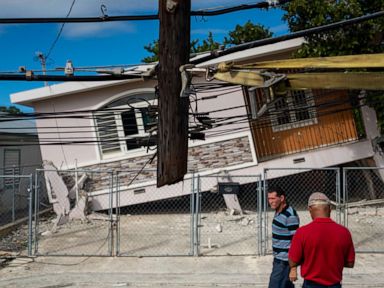 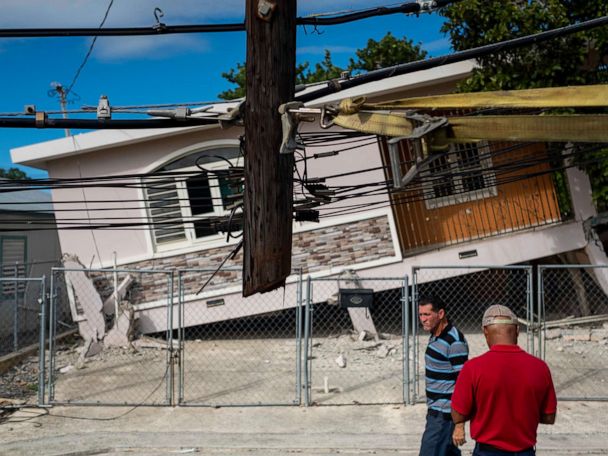 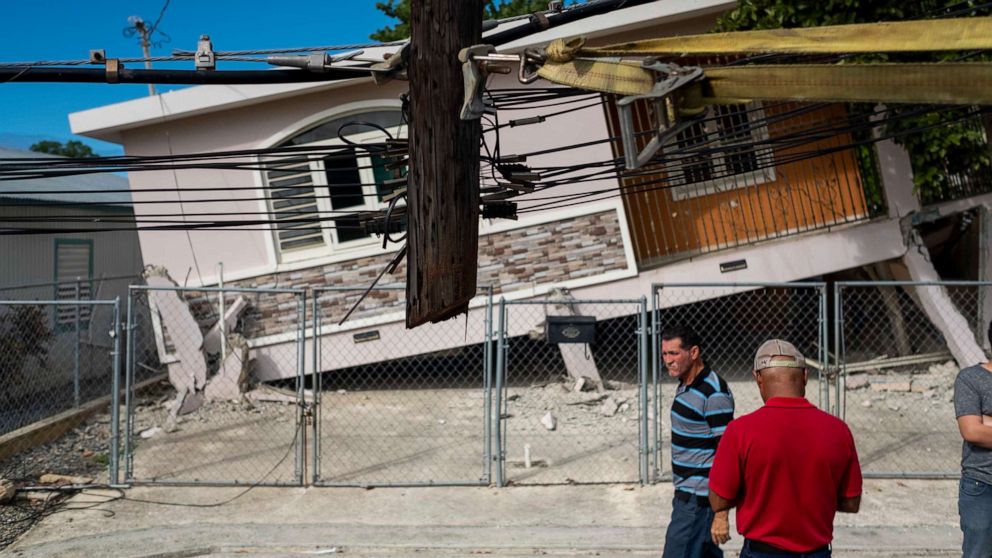 The U.S. territory has been hit by a series of earthquakes in recent days.

A magnitude 6.5 earthquake struck Puerto Rico in the early hours of Tuesday, according to the U.S. Geological Survey.

The earthquake’s magnitude was initially reported as 6.6, but was revised down.

The Electric Power Authority reported an island-wide power outage, saying on Twitter that power plants had activated their protection mechanisms and gone out of service. Authorities said they were evaluating the power infrastructure, and urged residents to remain calm.

Albert Rodríguez, who is from the southwest town of Guánica told the Associated Press that there is widespread damage in his neighborhood.

“The road is cracked in the middle and it lifted up,” he said.

There is currently no tsunami warning in effect, according to the National Tsunami Warning Center.

The quake comes one day after a 5.8 quake hit the U.S. territory’s southern region, which has seen a string of quakes in recent days.

Monday’s earthquake collapsed five homes and damaged many other buildings and also caused rock slides and power outages, according to the Associated Press..

Tue Jan 7 , 2020
A former U.S. intelligence official described Soleimani as “most experienced guerrilla fighter operating globally,” running operations with Iranian forces and proxy militias in Lebanon, Yemen, Syria, Afghanistan and Iraq. The official described his death as “devastating,” and said the “very disruptive” assassination would likely cause a power struggle in Iran. […]