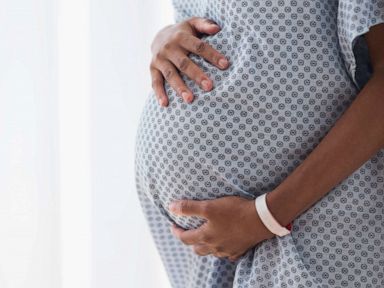 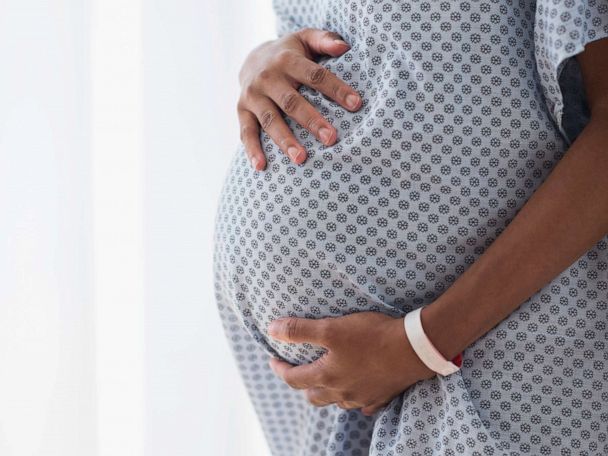 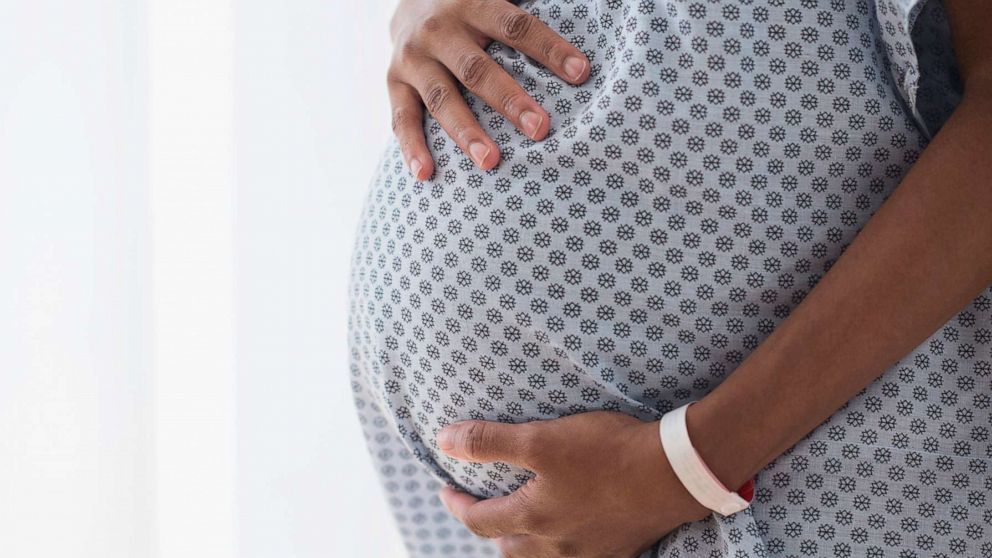 Four out of five pregnancy-related deaths in the United States are preventable, according to new figures from the Centers for Disease Control and Prevention.

The report looked at data from the Maternal Mortality Review Committees (MMRCs) across 36 states between 2017 and 2019.

Most of these deaths, or 53%, occurred between seven days and one year after the pregnancy.

One-quarter of the deaths occurred during the pregnancy and the remaining 22% occurred on the day of delivery.

Mental health conditions — such as deaths linked to suicide or an overdose from a substance use disorder — made up the plurality of deaths at 23%, the report found.

Other underlying causes of pregnancy-related death included hemorrhaging; heart conditions; infections; thrombotic embolism, which a type of blood clot; cardiomyopathy, which is a disease of the heart muscle; and high blood pressure.

The report also looked at deaths broken down by race and ethnicity and found that Black Americans made up a disproportionate percentage of pregnancy-related deaths.

The CDC recently awarded $2.8 million across the U.S. to support additional MMRCs in efforts to prevent future pregnancy-related deaths.

“The report paints a much clearer picture of pregnancy-related deaths in this country,” said Dr. Wanda Barfield, director of the CDC’s Division of Reproductive Health at the National Center for Chronic Disease Prevention and Health Promotion, in a statement.

“The majority of pregnancy-related deaths were preventable, highlighting the need for quality improvement initiatives in states, hospitals, and communities that ensure all people who are pregnant or postpartum get the right care at the right time,” the statement continued.

Mon Sep 19 , 2022
Check out what’s clicking on FoxBusiness.com Wegmans discontinued its popular self-checkout app that allowed customers to scan and bag items while they shop.  The grocery store chain cited “losses” as the reason for discontinuing the SCAN app, but did not provide further details. “SCAN users have told us they love […]