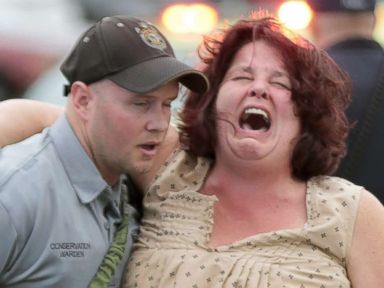 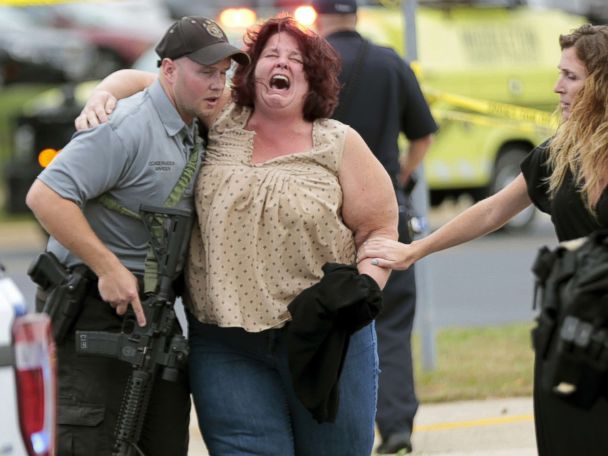 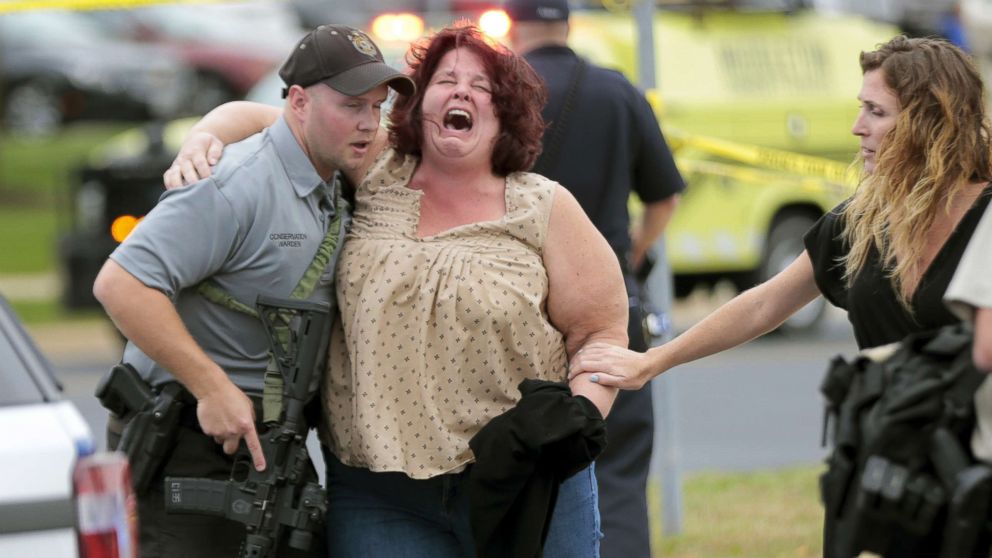 Three people were shot and injured in a workplace shooting in Middleton, Wisc., on Wednesday morning, a city about 6 miles outside of Madison.

The suspect was shot by officers after the incident at WTS Paradigm, a software company, Middleton Police Chief Charles Foulke said at a news conference.

The victims and suspect have been taken to area hospitals, police said.

Middleton police initially advised residents to lock their doors and stay inside. Police later declared that no other suspects are outstanding and the public is no longer in danger.

Wisconsin Gov. Scott Walker tweeted, “We are closely following this situation. Our thanks go out to first responders on the scene.”

This story is developing. Please check back for more updates.