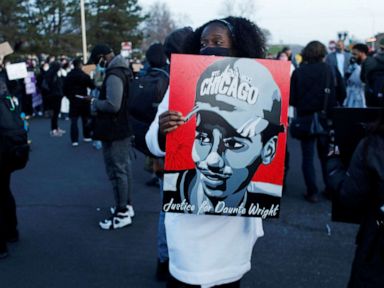 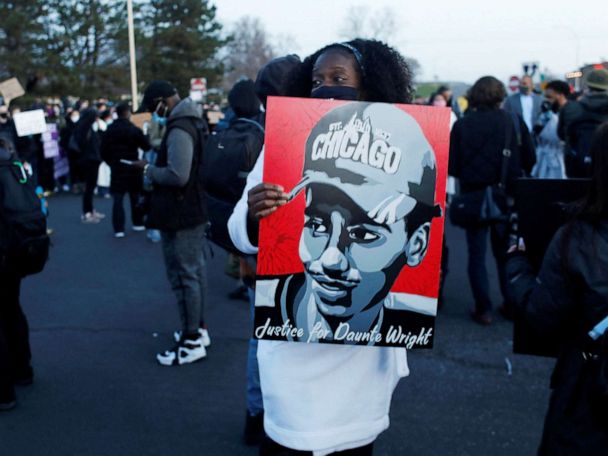 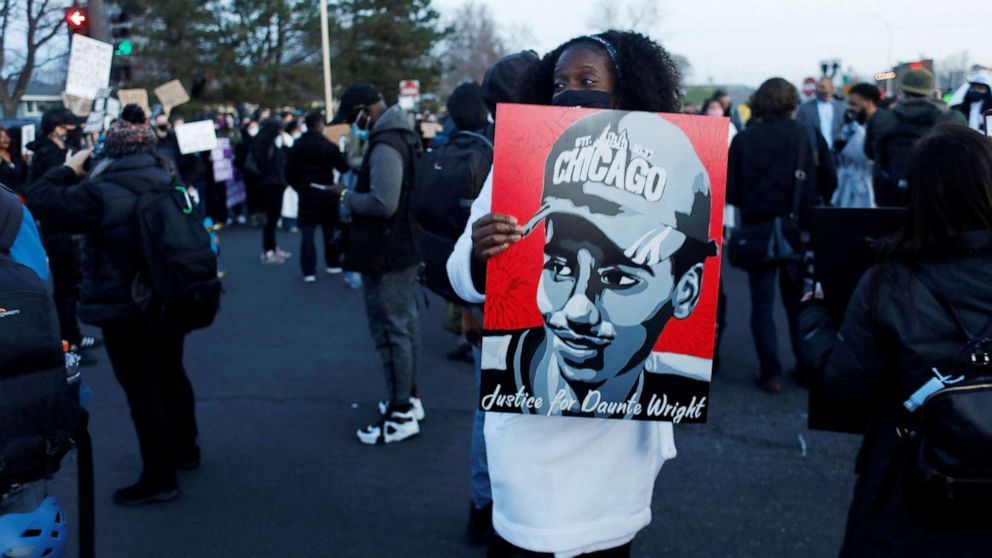 The suburban Minneapolis city of Brooklyn Center has tentatively agreed to pay $3.25 million to settle a wrongful death lawsuit brought by the family of Daunte Wright, the unarmed Black man who was fatally shot during a 2021 traffic stop when a white police officer says she mistook her handgun for a stun gun.

The development was announced Tuesday by attorneys for Wright’s family, who said the pending agreement includes reforms in Brooklyn Center police policies and training involving traffic stops like the one that led to the death of the 20-year-old Wright.

Antonio Romanucci, one of the family’s attorneys, said in a statement that Wright’s loved ones hope the changes in police policy prevent similar incidents from occurring.

“Nothing can explain or fill the emptiness in our lives without Daunte or our continued grief at the senseless way he died,” Wright’s parents, Katie and Arbuey Wright, said in a joint statement to ABC affiliate KSTP. “But in his name, we will move forward, and it was important to us that his loss be used for positive change in the community, not just for a financial settlement for our family.”

The parents added, “We hope Black families, people of color, and all residents feel safer now in Brooklyn Center because of the changes the city must make to resolve our claims.”

Romanucci and Jeff Storms, another Wright family lawyer, said the settlement will be the third largest ever awarded in Minnesota history. The city of Minneapolis reached a $27-million settlement with the family of George Floyd, the 46-year-old man who died at the hands of police in May 2020, and agreed to a $20-million settlement with the family of Justine Ruszcyk Damond, who was fatally shot by a Minneapolis police officer in 2017 after she called 911 to report an assault in progress near her home.

Wright was killed on April 11, 2021, after then-Brooklyn Center police officer Kim Potter and an officer she was training pulled him over for driving a car with expired registration tags and for having an air freshener dangling from his rearview mirror, which is illegal in the state of Minnesota.

After stopping Wright, who was with his girlfriend, police learned of a warrant for him for an outstanding weapons violation. Wright was ordered out of his vehicle and struggled with police when they attempted to handcuff him.

During the confrontation, which was captured on police body-camera video, Potter, a 26-year police veteran, yelled “Taser! Taser! Taser!” But instead of deploying a stun gun, she drew her handgun and shot Wright in the chest as his vehicle sped away and crashed.

A Hennepin County jury found Potter guilty in December 2021 of first-degree and second-degree manslaughter. She was sentenced to 24 months in prison and fined $1,000.

The final terms of the settlement with Wright’s family are pending an agreement on “substantial and meaningful non-monetary relief,” the Wright family attorneys said in a statement.

In addition to more extensive training for Brooklyn Center police officers on “officer intervention, implicit bias, weapons confusion, de-escalation, and mental health crises” and changes in policies, the family is seeking the establishment of a permanent memorial for their son in the city about 10 miles northwest of Minneapolis.

The city of Brooklyn Center has not responded to a request for comment from ABC News.