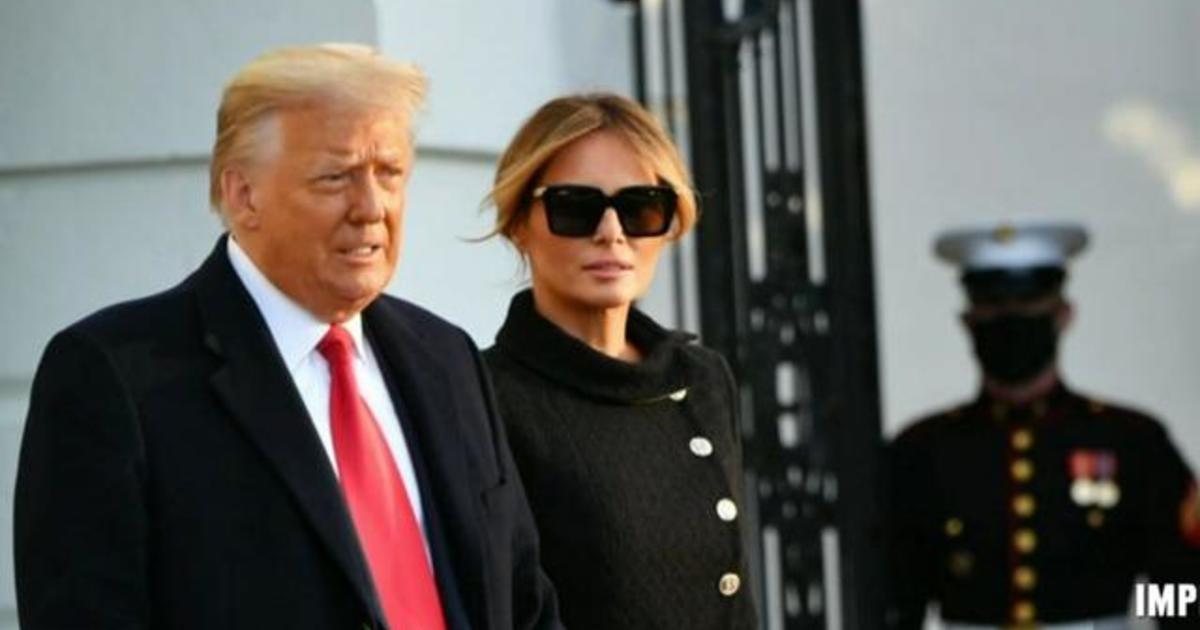 The second impeachment trial for former President Trump got underway on Tuesday with arguments over whether or not it is a violation of the constitution to try Mr. Trump now that he is a private citizen. The Senate later voted 56-44 to proceed with the trial. CBSN political reporter Caitlin Huey-Burns and CBS News Capitol Hill producer Rebecca Kaplan join CBSN to discuss the arguments both sides presented and what we can expect from the rest of the trial.