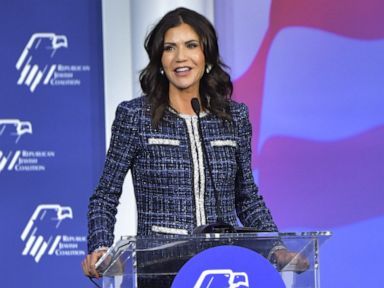 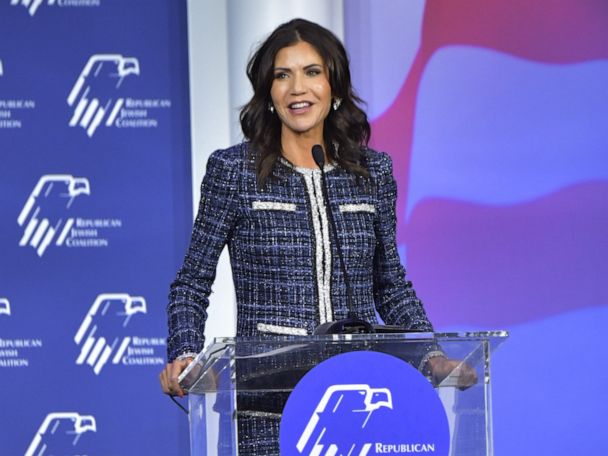 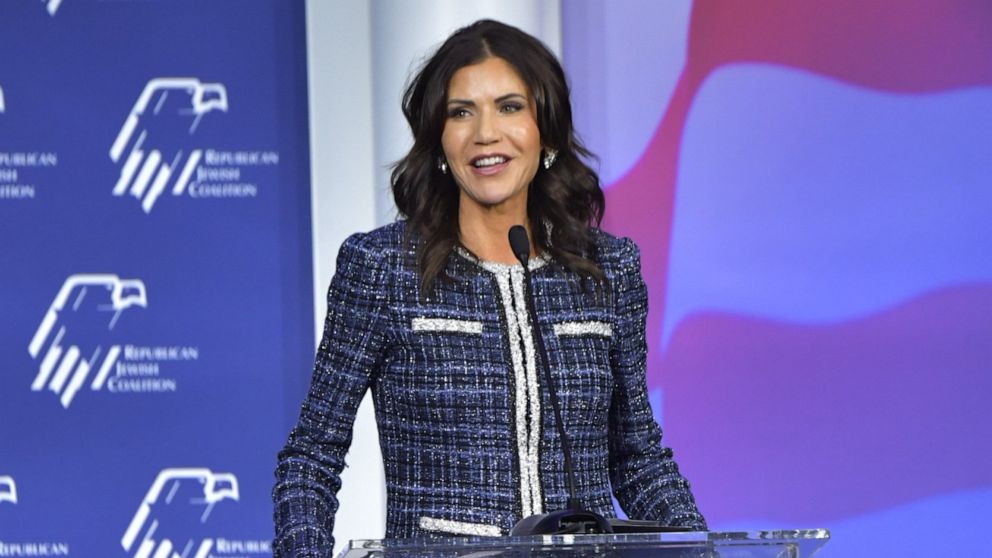 With an eye on both the midterm elections and 2024, a host of Republican lawmakers — including many potential presidential contenders — spoke in Las Vegas at the Republican Jewish Coalition Annual Leadership Meeting this weekend. Most called this past week’s election outcomes a signifier of things to come during midterms.

“As we move forward, the signs are clear and the trends are unmistakable,” House Minority Leader Rep. Kevin McCarthy said Saturday. “A Republican wave is underway.”

Attendees aim to ensure that GOP gains continue through 2024’s presidential election, with possible candidates making their case without explicitly stating their intentions.

While there has been no shortage of commentary on the fact that Virginia Gov.-elect Glenn Youngkin kept Trump at an arm’s length, most of the speakers in Las Vegas leaned hard into their support of Trump.

“President Trump’s single most redeeming characteristic — the man has a steel backbone and he doesn’t back down,” Cruz said Friday to boisterous applause. “After years of Republicans scared of their own shadows, there’s a reason we celebrate a leader who’s willing to stand up and fight.”

On Friday night, Scott, who is the chair of the National Republican Senate Committee, told ABC News that Trump will do “whatever he can” to help Republicans take control of both chambers of Congress in 2022. Depending on the race, it could mean standing back.

On Saturday, Republican National Committee Chair Ronna McDaniel told attendees that connecting voters on issues they care about and presenting a united party to the electorate are the keys to winning more elections.

The Republican Jewish Coalition meeting typically centers on foreign policy, like relations with Israel and with other nations in the region. Former Vice President Mike Pence largely touted the accomplishments of the Trump administration as it pertains to Israel, including moving the U.S. embassy to Jerusalem.

In addition to U.S.-Israeli relations, this time around at the annual meeting there was a great deal of attention paid to domestic issues.

Among the most talked-about issues was teaching so-called critical race theory in schools, a topic that has emerged as a flashpoint in conservative circles. Every speaker referred to critical race theory during their remarks, with some, like Haley, calling it “liberal indoctrination.”

“We’ve got the midterm elections next year where the stakes couldn’t be higher,” she said Saturday. “Those elections are about whether we stop socialism, defend our borders, return on fiscal sanity and get the liberal indoctrination out of our schools.”

Opposition to vaccine mandates was also a frequently mentioned topic.

DeSantis spoke of his opposition to voting reform, framing changes as a danger to Republican ability to wield power.

President Joe Biden’s agenda, including his newly passed infrastructure plan, also made waves. Most framed Biden’s agenda as being hijacked by progressives in comparison to how he campaigned. The word “socialism” was used freely to describe the Democratic agenda throughout the event.

During Christie’s remarks Saturday, he cited his record of supporting Trump, but implored the crowd to give up on trying to relitigate the 2020 election. The response from the crowd to Christie, an ABC News contributor, was tepid.

After drinking water crisis, Newark is winning war on lead

Sun Nov 7 , 2021
NEWARK, N.J. — On a recent sun-drenched morning, the staccato rhythms of a jackhammer ricocheted off buildings as a work crew dug into a Newark street to remove an aging pipe that carried water — and potentially a poison — to a small apartment building. The new pipe is copper. […]