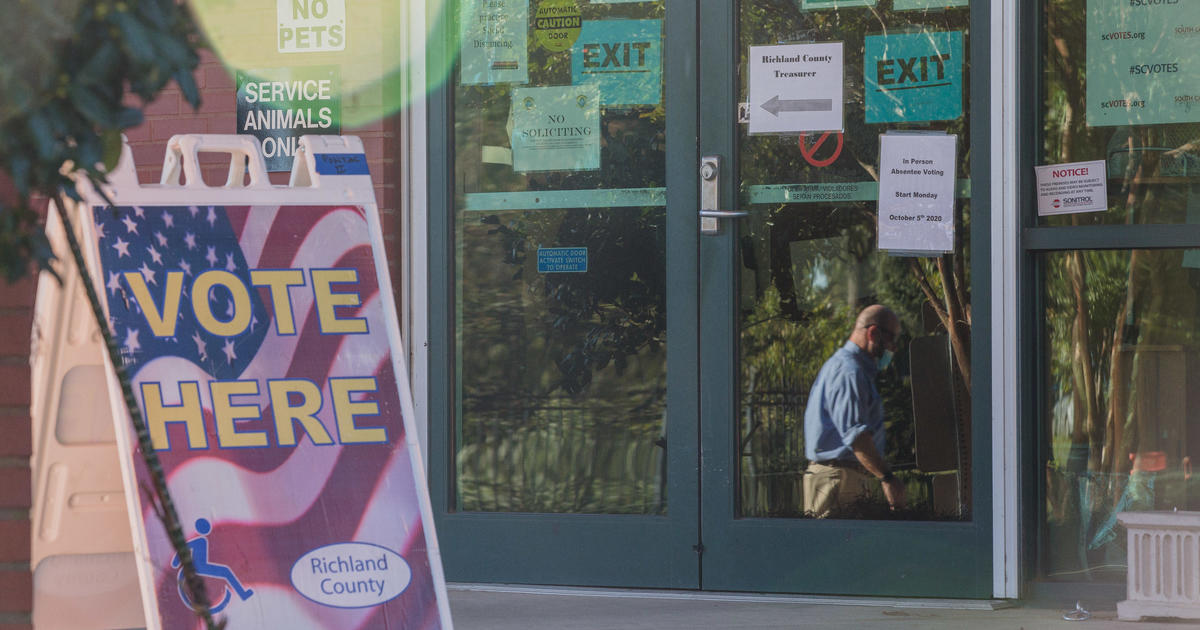 Democrats are fighting to take back control of the Senate, where Republicans hold a slim 53-47 seat majority. There are 23 Republican seats up for grabs in the Senate this year, as opposed to just 13 Democratic-held seats.

Democrats are also hoping to expand their majority in the House and add to their current 35-seat advantage.