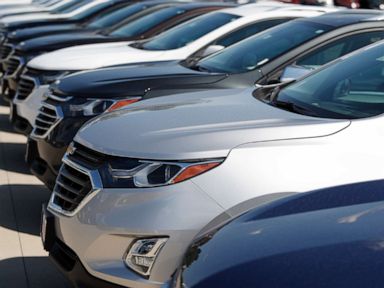 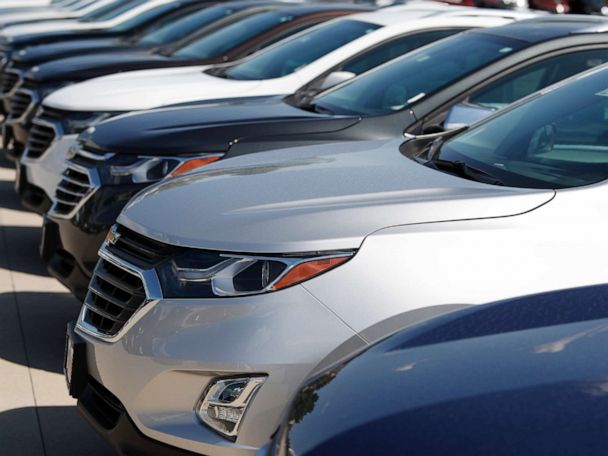 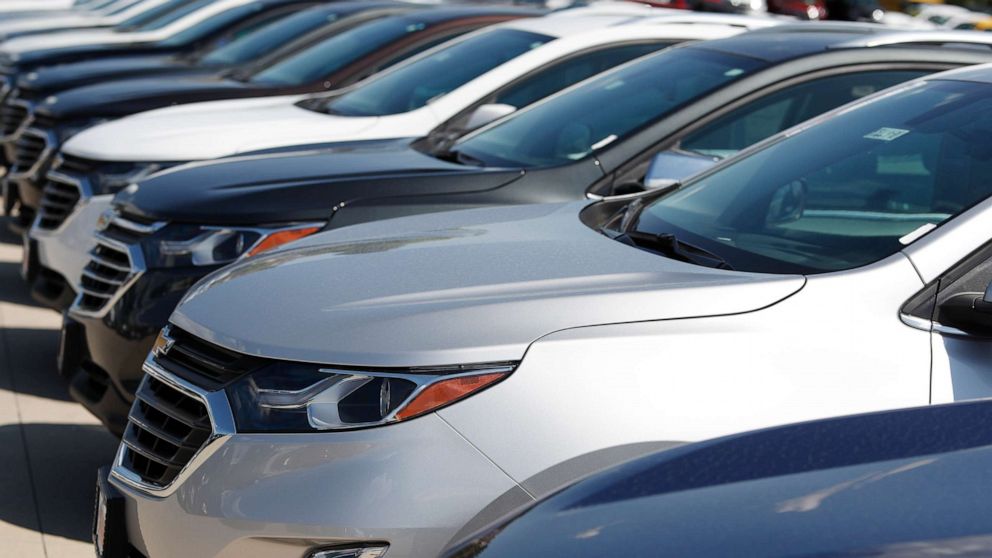 Despite numerous warnings and national news stories on hot car deaths, children are dying of vehicular heatstroke at a staggering rate. Forty children have died after being left alone in a hot vehicle so far in 2019, according to the National Safety Council.

That number has already surpassed the national yearly average of 38 hot car deaths. There was a record 53 deaths recorded in 2018.

This week the Alliance of Automobile Manufacturers and the Association of Global Automakers announced that automakers would voluntary add rear seat warnings to new vehicles.

These alerts could be a combination of “auditory and visual alerts” that will turn on after the driver turns off the vehicle. The auto industry has committed, according to the auto alliance, to have a rear seat alert system in place in “essentially” all new cars and trucks by model year 2025.

“Automakers have been exploring ways to address this safety issue and this commitment underscores how such innovations and increased awareness can help children right now,” Alliance Interim President and CEO David Schwietert said in a statement.

The National Safety Council praised the automakers’ decision but said it needs to move quickly in order to save lives.

“Automakers took a step in the right direction Wednesday, adding another layer of protection against these tragedies,” the council said in a statement. “Automakers should move fast on their commitment and continue to collaborate on additional protections that can be provided to all our drivers.”

From 1998-2018 the National Safety Council said nearly 800 children have died in hot cars: 53.8% of hot car deaths were because the children were forgotten, 26.3% died after gaining access unknowingly and 18.6% died after being knowingly left in the car.

“This is an outrageous attempt by the automakers to avoid an enforceable safety standard,” Joan Claybrook, former administrator of the National Highway Traffic Safety Administration, said in a news release. “They should have added detection systems to their vehicles decades ago when auto manufacturers told all parents to move their children to the back seat due to the decision of some automakers to install overpowered airbags.”

KidsandCars also said the voluntary agreement is “non-binding and unenforceable,” so there’s no way to hold automakers accountable to follow through on their commitment.

“While the public waits for these systems to be offered as standard equipment at the pace determined by the manufacturers, families continue burying children week after week after week,” the organization said.

Children as young as 5 days and as old as 14 years have died in hot car deaths. More than half of those deaths were children under the age of 2.

Children should never be left alone in a car, even if parents think they’ll be just a few minutes, the Safety Council said. On a 70-degree day, it takes only 15 minutes for the car to reach 96 degrees. On an 80-degree, it takes only 10 minutes to reach 100 degrees.