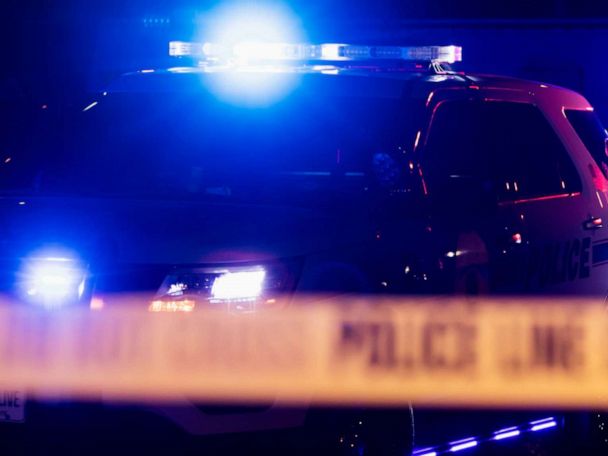 Police initially received a call reporting a possible bomb inside of a truck.

Two people have been shot dead and two others hospitalized following a shooting at a Sonic Drive-in late Saturday evening.

The incident occurred at approximately 9:23 p.m. in Bellevue, Nebraska, when the Bellevue Police Department received a call to reports of to a possible bomb inside of a moving truck parked in the parking lot of a Sonic Drive-In, according to local authorities.

In a statement released by the Bellevue Police Department, numerous officers immediately responded to the scene of the incident, which was then updated at 9:24 p.m. to a shooting, with the first officers arriving only two minutes later at 9:26 p.m. to discover four victims with gunshot wounds.

“Two victims were transported to the University of Nebraska Medical Center,” the Bellevue Police Department said in their statement. “Two additional victims were determined to be deceased on the scene. The victims will be identified after the completion of appropriate family notifications.”

A suspect was taken into custody without incident shortly after police arrived on scene, according to authorities. The identity of the suspect will be released following the proper booking procedure.

Police did not give any updates on the condition of the two victims who were taken to hospital and the motive behind the shooting is currently not known.

Authorities also said that there are no indications of any additional suspects involved in the shooting.

The investigation is ongoing.

Sun Nov 22 , 2020
November 22, 2020 BEIJING (Reuters) – China’s Premier Li Keqiang told local governments to create more jobs, spur consumption and expand effective investment, according to a report by state-owned China National Radio. Li made the remarks in a video meeting with local officials on Friday, according to the report. (Reporting […]