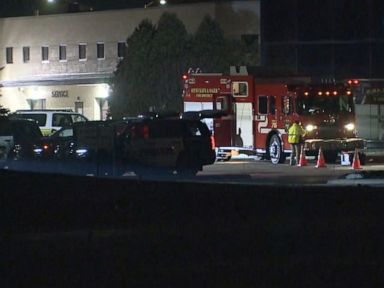 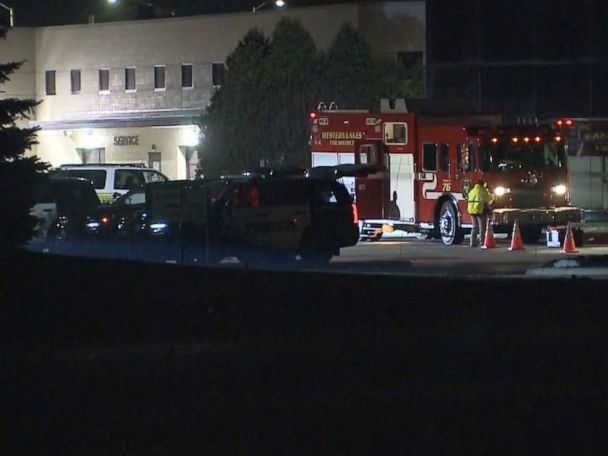 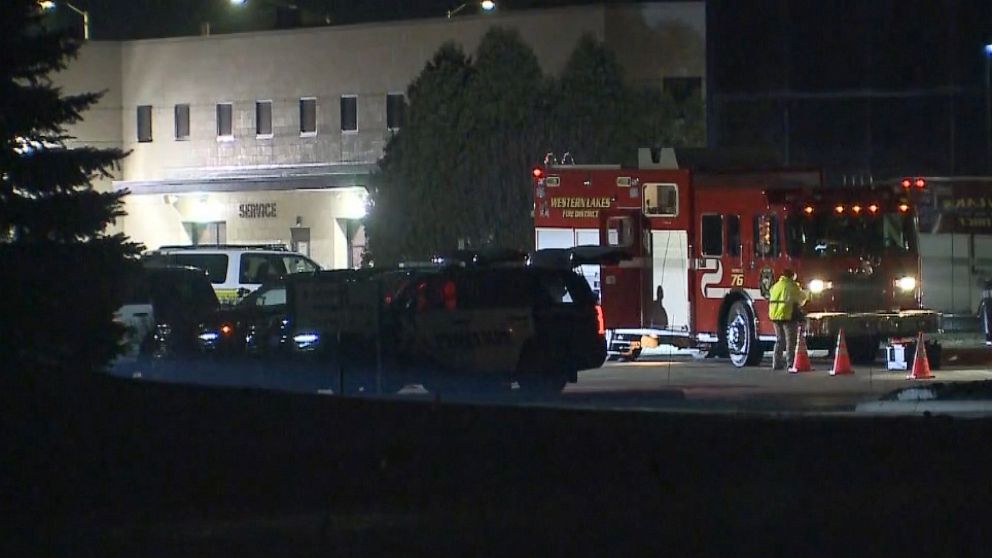 The suspect died by suicide following a police pursuit.

A suspect died by suicide following a police pursuit after two people were found dead at a supermarket distribution center in Wisconsin.

The Oconomowoc Police Department received a call detailing a possible industrial accident at the Roundy’s Distribution Center around 10:32 p.m. on Tuesday, authorities said.

When officers arrived, they found two victims, both of whom were not breathing. They were pronounced dead at the scene, police said.

After the suspect crashed the car, he shot himself and died, according to police.

Police did not detail how the victims at the distribution center were killed.

Additional details were not immediately available. The investigation is ongoing.

8 killed in shootings at 3 Atlanta-area spas, one suspect in custody

Wed Mar 17 , 2021
Eight people were killed Tuesday in shootings at three Atlanta-area spas. A suspect has been taken into custody in connection with one of the shootings, and Atlanta police said it is “extremely likely” he is also the suspect in the other two shootings.  At around 5 p.m., a shooting at […]