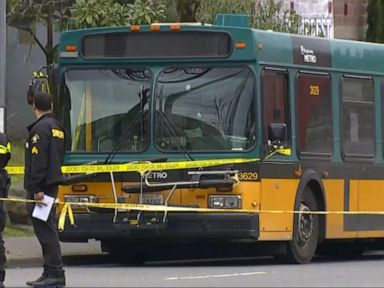 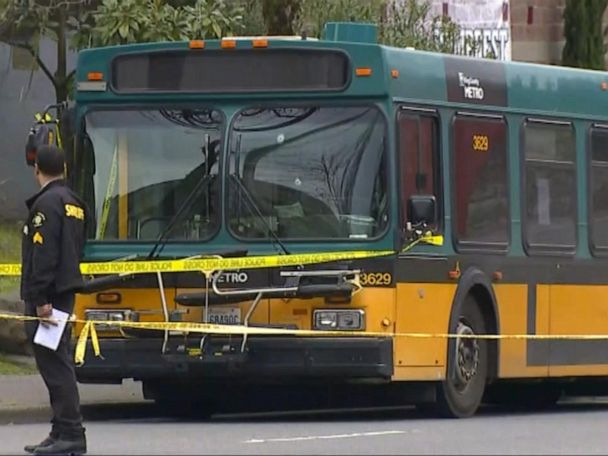 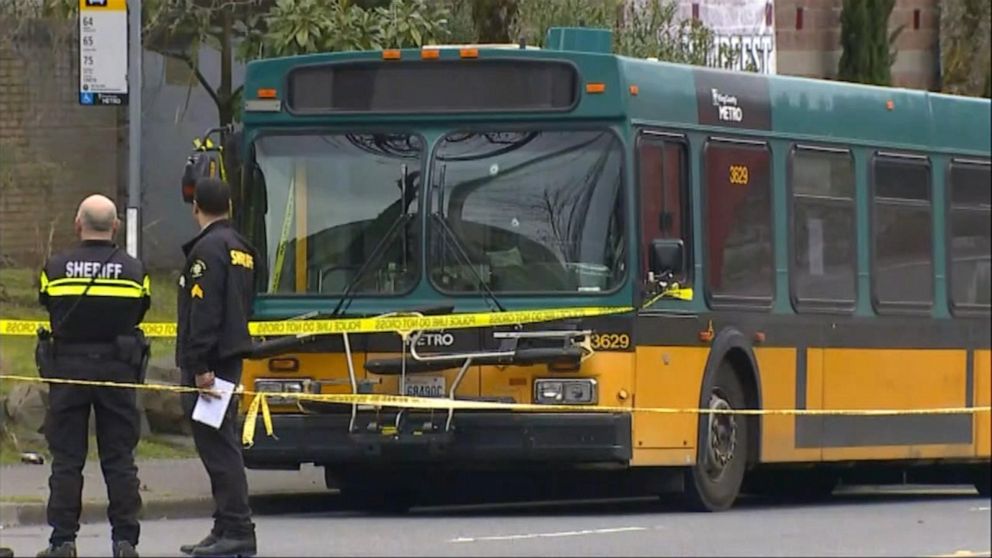 Two people have been killed and another two are in critical condition after a man went on a shooting spree on the streets of Seattle Wednesday, police said.

Officers responded to a call of shots fired at about 4:05 p.m., officials said.

The suspect, who lives in the area, “for some reason” came outside of his home with a gun and attempted to carjack a female, according to Seattle police.

During the attempted carjacking, the female driver was shot. She was later transported to Harborview Medical Center where she is in critical condition, officials said.

The suspect then opened fire at a Metro bus traveling in the area, injuring the driver, who was able to back the bus up and turn around to flee the area, police said. The bus driver, identified as 53-year-old Eric Stark, was taken to Harborview Medical Center with multiple gunshot wounds. He already spoke to detectives at the hospital and is expected to make a full recovery.

“Eric Stark demonstrated extraordinary heroism today as he took quick action while injured to steer his Metro coach and passengers to safety,” King County Executive Dow Constantine said in a statement. “The entire King County family supports his speedy recovery, and we grieve the lives lost in this terrible incident.”

The shooter carjacked another vehicle after firing at the bus, shooting and killing the 50-year-old male driver before he drove off in the victim’s car, according to police.

Officers pursued the suspect in the stolen vehicle. During the pursuit, the suspect crashed head-on into another vehicle, killing the 70-year-old man driving that car.

Following the crash, officers were able to convince the suspect to exit the vehicle, where he was taken into custody and transported to the hospital with non life-threatening injuries, according to police.

Investigators believe it was a lone suspect “involved in this random, senseless act,” police said. He has not been identified, but Seattle Deputy Police Chief Marc Garth-Green identified him as being in his 30s.

The suspect is expected to appear in court this week despite his injuries, according to Fire Chief Harold Scoggins.

Thu Mar 28 , 2019
FILE PHOTO: A gas flare on an oil production platform in the Soroush oil fields is seen alongside an Iranian flag in the Persian Gulf, Iran, July 25, 2005. REUTERS/Raheb Homavandi/File Photo March 28, 2019 By Roslan Khasawneh SINGAPORE (Reuters) – It was a quiet day in January, and many […]