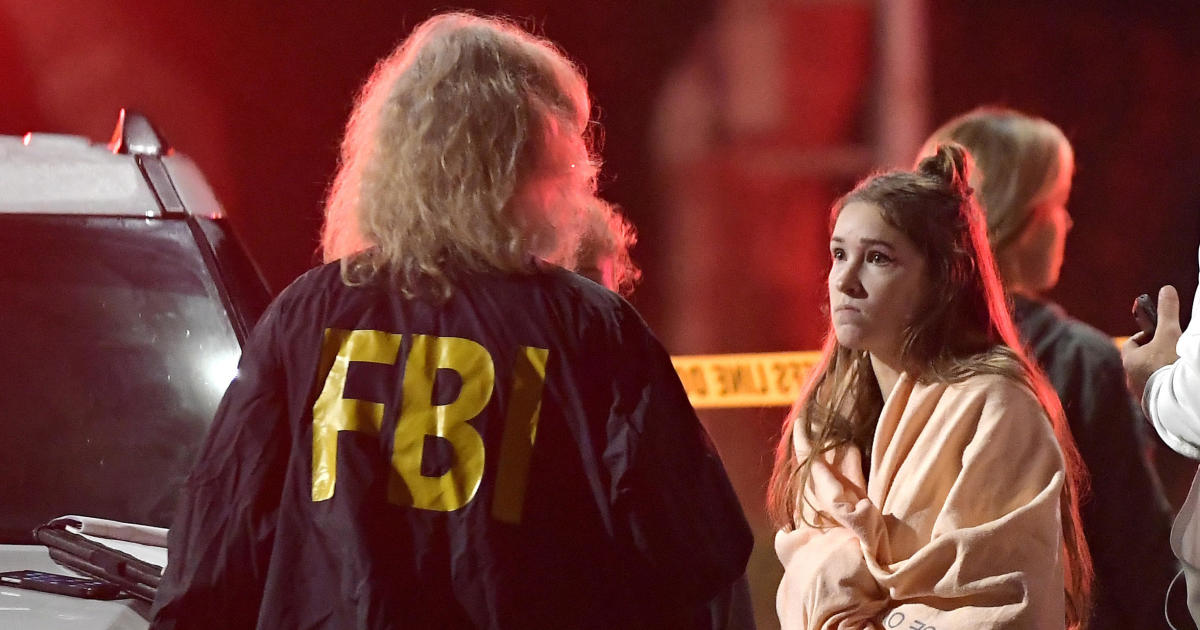 Thu Nov 8 , 2018
For one large group of people at a Southern California bar where a gunman killed 12 people Wednesday night, it was their second narrow escape from a mass shooting. One man said he and others inside the Borderline Bar and Grill in Thousand Oaks also survived the shooting that killed […]