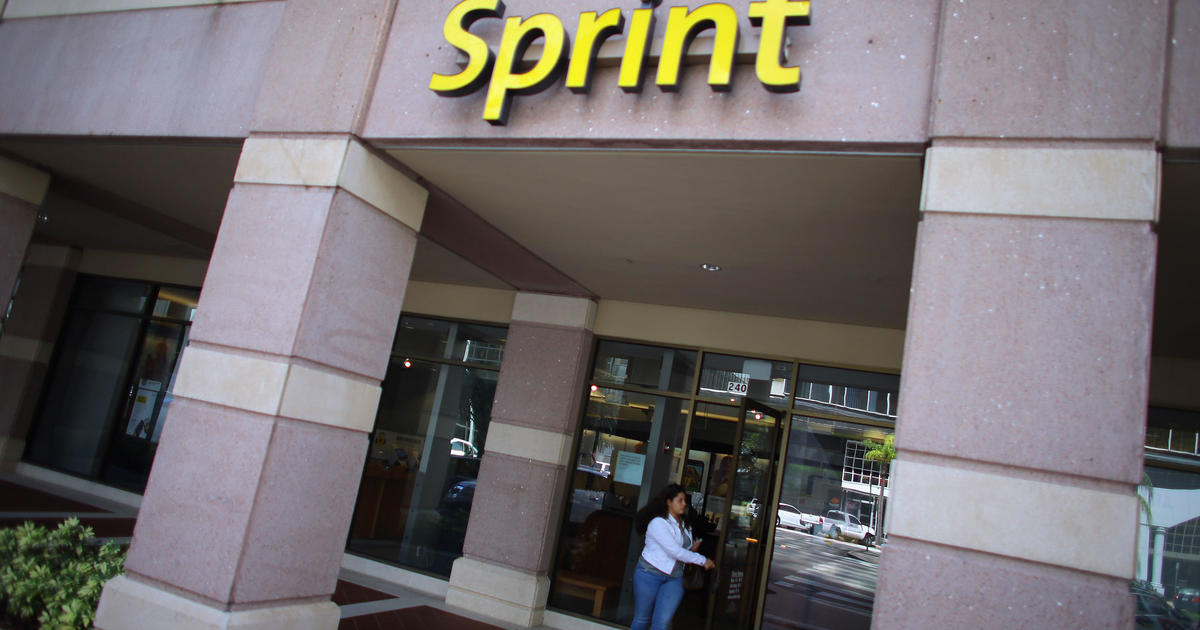 State attorneys general in 10 states filed a lawsuit on Tuesday to block a proposed $26 billion merger of Sprint and T-Mobile, a deal that would combine two of the four largest wireless carriers in the U.S.

“This is exactly the sort of consumer-harming, job-killing mega-merger our antitrust laws were designed to prevent,” New York AG Letitia James, who along with California’s Xavier Becerra is spearheading the legal challenge, said at a press conference. The attorneys general of Colorado, Connecticut, District of Columbia, Maryland, Michigan, Mississippi, Virginia and Wisconsin also joined the complaint.

The two telecommunications companies announced their proposed union more than a year ago, after a merger attempt during the Obama administration fell through. The deal would reduce the number of major wireless carriers in the U.S. to three—Verizon, AT&T and the new company, which would take the T-Mobile name. Critics say that level of consolidation would hurt consumers by driving up prices—especially since T-Mobile and Sprint now have the largest number of low-income customers among the four major wireless carriers.

“Sprint and T-Mobile are close competitors. Direct competition between Sprint and T-Mobile has led to lower prices, higher quality service, and more features for consumers. If consummated, the merger will eliminate the competition between Sprint and T-Mobile and will increase the ability of the three remaining [mobile network operators] to coordinate on pricing,” the complaint states. “The cumulative effect of this merger, therefore, will be to decrease competition in the retail mobile wireless telecommunications services market and increase prices that consumers pay for mobile wireless telecommunications services.”

The merger would cost customers of the two carriers some $4.5 billion per year, the lawsuit also claims.

The suit is a major blow for the merger, according to Blair Levin, an analyst with New Street Research. “[A]t this moment, no one should have a high level of confidence in the deal moving forward,” he said in a research note. The states “have a relatively straightforward case with significant antitrust precedent on their side.”

Shares of both companies fell on the news, with Sprint losing 7% and T-Mobile dropping nearly 2% Tuesday morning, before regaining some of their losses.

Federal Communications Commission Chairman Ajit Pai has said he supports the deal. However, staff in the Department of Justice’s antitrust division have recommended that the agency block it.

It’s unusual, though not unprecedented, for states to band together to challenge mergers. Perhaps most famously, in 1998 attorneys general from 20 states and the District of Columbia filed a joint civil action against Microsoft claiming that the software maker had sought to exploit its dominance in desktop computers to stifle competition.

The DOJ's antitrust chief just telegraphed how it could go after Google, Apple and other big tech