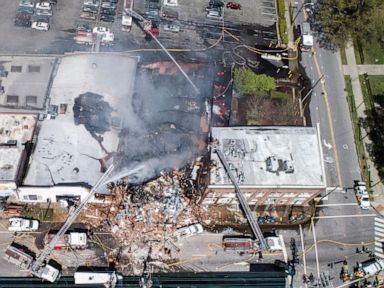 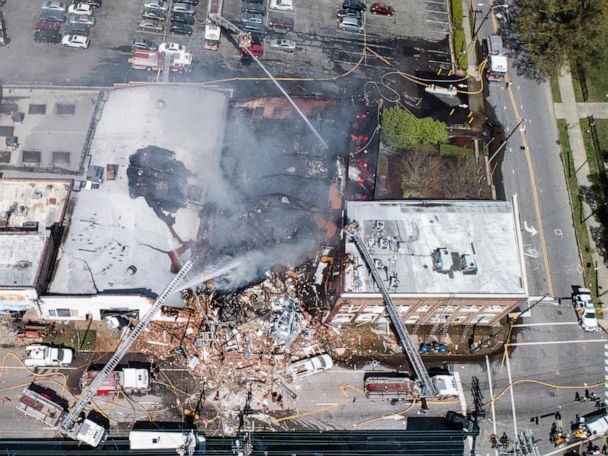 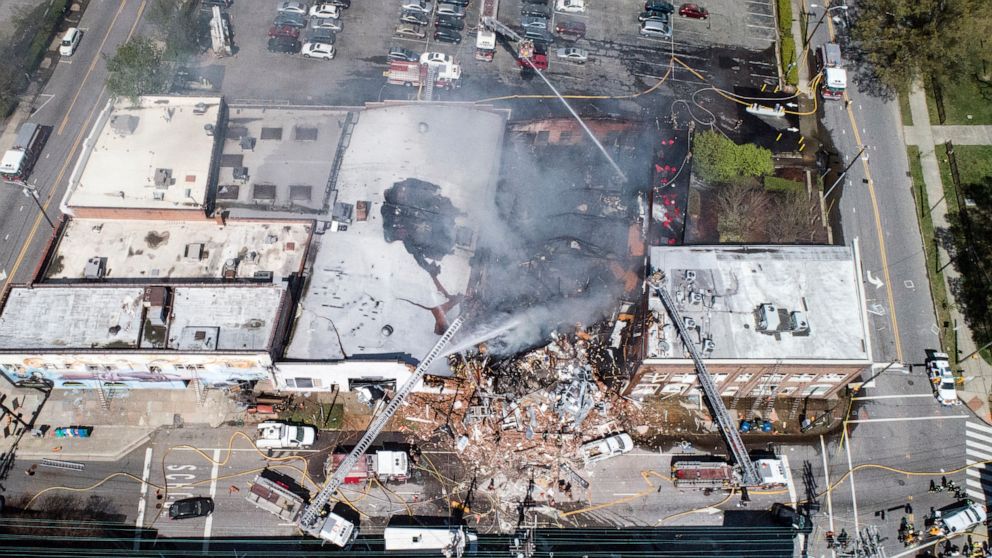 One person has died and 15 others were injured after a fiery explosion in Durham, North Carolina, Wednesday morning, according to officials.

The blast was caused by a gas leak after a contractor drilling into the sidewalk struck a 2-inch gas line, said Durham police.

A building partially collapsed from the explosion, police said.

A firefighter is among the injured and was hospitalized in serious condition, police said. A Dominion Energy worker was also hurt, the city said.

Construction worker Tyler Headrick said he saw a cloud of smoke before the building crumbled and people started to flee, he told ABC Raleigh station WTVD.

This story is developing. Please check back for more updates.

Wed Apr 10 , 2019
A trial is now underway in Munich against a 27-year-old German convert to Islam who is accused of allowing a 5-year-old Yazidi girl to die of thirst in the scorching heat in Iraq. It is the first prosecution for crimes of ISIS militants against Yazidi victims and may set a […]